September 11 2009, I get a phone call from one of the sugar babies.
I am told, Bob is in serious condition, he suffered a stroke… He is in the hospital lying unconscious. Curiously the week before he went to see the doctor for his annual physical and the results from his physician were: You are in perfect health!
Following this event it was not long until his family pulled the plug on him and arranged for a quick funeral. A funeral as weird and expedited as it can be. In the posts to follow I will go more in depth about the whole story.
The only thing I am going to say right now is that I do not believe his death was accidental or of natural causes.
Personally, I think W.P. Stewart and Co is the instigator of Bob’s death and it was executed by a group of people very close to him. W.P Stewart & Co and also Helen (his wife) had too much interest and were also pressured by insider investors,(that I will name later) to get rid of the black sheep of the company, BOB and his shameful lifestyle.
Stay tune for more… 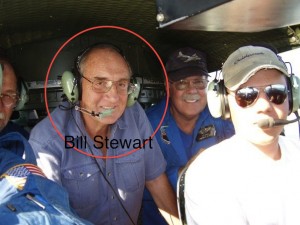 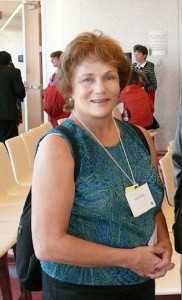