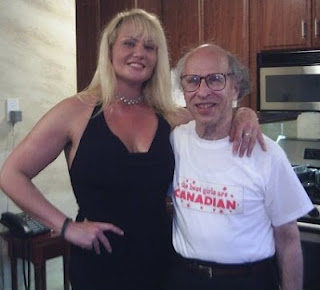 Bob Kahn despite his collection of sugar babes was never a ladies man. I think that is a major reason why he became a sugar daddy in the first place, not to mention his freaky proclivities. Bob used money as his lure and the girls were of course the fish. He didn’t start dating until his thirties and even then he hung out mainly with prostitutes and go-go girls. However, he still yearned to be normal and decided to give computer dating a try.
Enter Helen Klaben a Brooklyn girl from a large jewish family and who Bob would later refer to as a “dilettante and pain in the ass”.
She saw potential (he wasn’t a millionaire yet) and he thought “why not”. They decide to wed.
A couple days before the wedding Bob had one small detail to deal with…the go-go dancer living in his apartment. Believe it or not it just didn’t occur to him that this might be a problem. And so Helen and gogo met when Helen went to the den of iniquity that was soon to be her new home. Helen on a mission did not cause a scene or even blink an eye. But by the next day gogo was sent on her way with a sofa as a parting gift.
In December 1967 Bob and Helen became Mr &Mrs. Robert Kahn.
A few years later with the help of strong girl porn, Bob’s palm and Helen’s knowledge
of the “turkey baster” method…two little Kahns were born; Richard “Rocky” Kahn and Stephen A. Kahn,MD.
Both sons now live in California. Rocky lives in Alameda with his wife Heather Williams and their twin daughters: Shelby Lauren and Beatrix Katie. Stephen and wife Liz Hodder Kahn live nearby in Berkeley with their children Noah & Zoe. 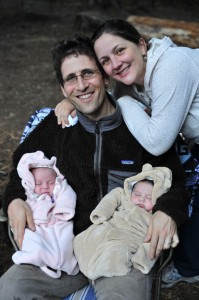 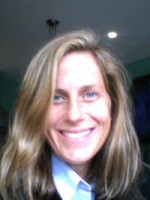 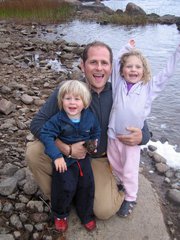