Alex on the board of w.p. stewart & co. currently “engaged” to Ali Kay, his baby momma.( Is a Furstenberg one of the instigators of Bob’s demise? Stay tuned…) 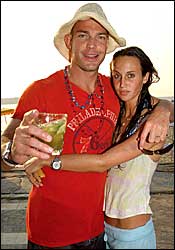 Drunk in the Hamptons 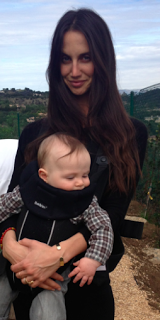 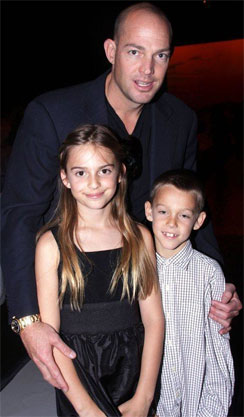